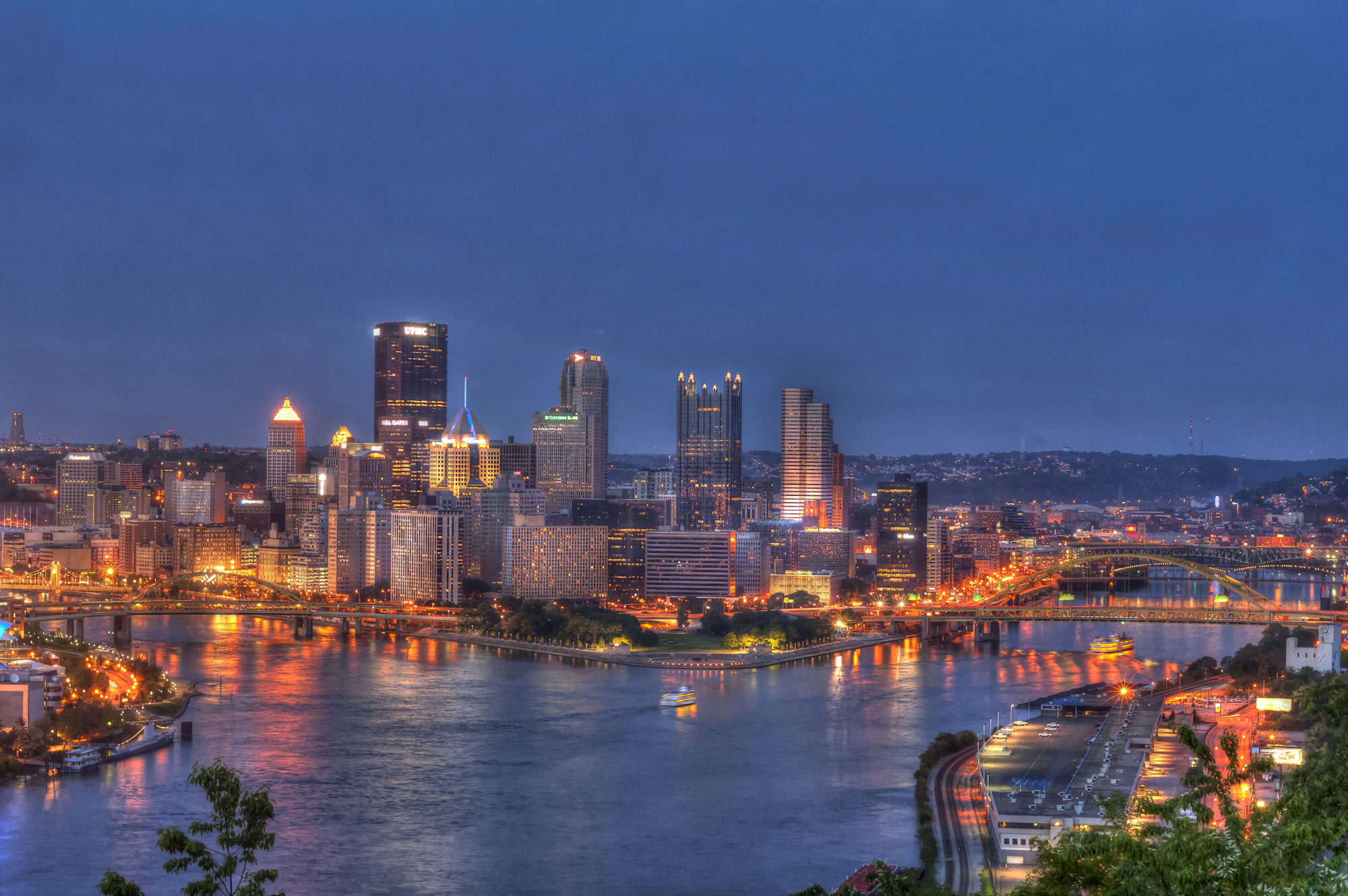 Through the Safe Streets, Smart Cities Academy, Smart Growth America worked with three cities around the country to implement temporary safety demonstration projects. The City of Pittsburgh historically relied on 311 requests to help decide which streets need safety improvements, but when a team from the city looked more closely at the data, they realized they were not reaching the whole community through this process. In particular, they were not addressing key locations with high crash rates in low-income communities of color because this traditional channel of collecting complaints. In partnership with the Southwestern Pennsylvania Commission, the Allegheny County Health Department, the Port Authority of Allegheny County, and PennDOT, they launched a demonstration project at one such site to implement safety projects and to establish new partnerships with the community. Working closely with a local school, they added crosswalks with protected refuges to help children reach school more safely, and they also redesigned the intersection of Lincoln and Frankstown Avenues to make it less stressful for all people—including drivers—in the process.