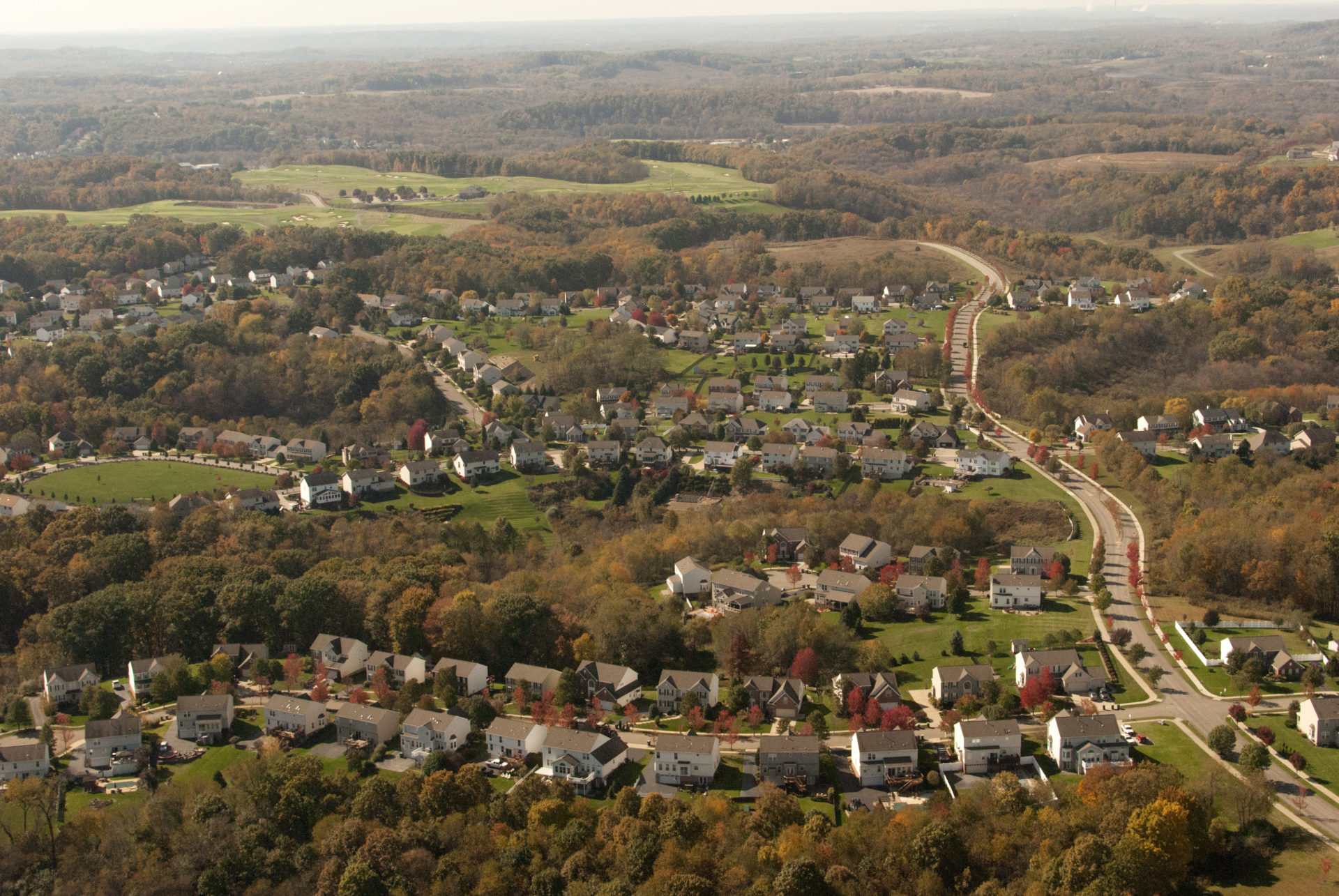 William (Bill) Kovach’s career began with the Department of Transportation in 1986 as a Civil Engineer 2 in District 12-0. He was promoted to Senior Civil Engineer in 1988. Bill became the acting Structure Control Engineer in 1997 and an Assistant Construction Engineer in 1998. In 2005, he became the Construction Support Services Engineer and then the Maintenance Support Services Engineer the same year. In addition to his years at PennDOT, Bill worked in private industry giving him over 38 years of experience in transportation.

Bill became the Assistant District Executive (ADE) for Construction for District 12-0 in 2007, which is the most recent role held, and served a brief period as the ADE for Design in 2010.

Bill earned a Bachelor’s degree in Civil Engineering at West Virginia University and is a member of American Society of Highway Engineers, Southwest Pa. Chapter. Bill is a Registered Professional Engineer and an ISO 9001 Internal Examiner.

Bill has been a resident of District 12 nearly his entire life residing in Greensboro, Greene County with his wife Susan. Bill and Susan have four sons who all live nearby.

When not working, Bill enjoys helping his sons with remodeling projects on their homes, going to dinner with family and friends, and outdoor activities such as hunting the woods of Greene County. He also enjoys golfing, which he admits he does not seem to find enough time for.

PennDOT welcomes Bill’s experience and expertise that has well prepared him to provide leadership to the Department of Transportation.