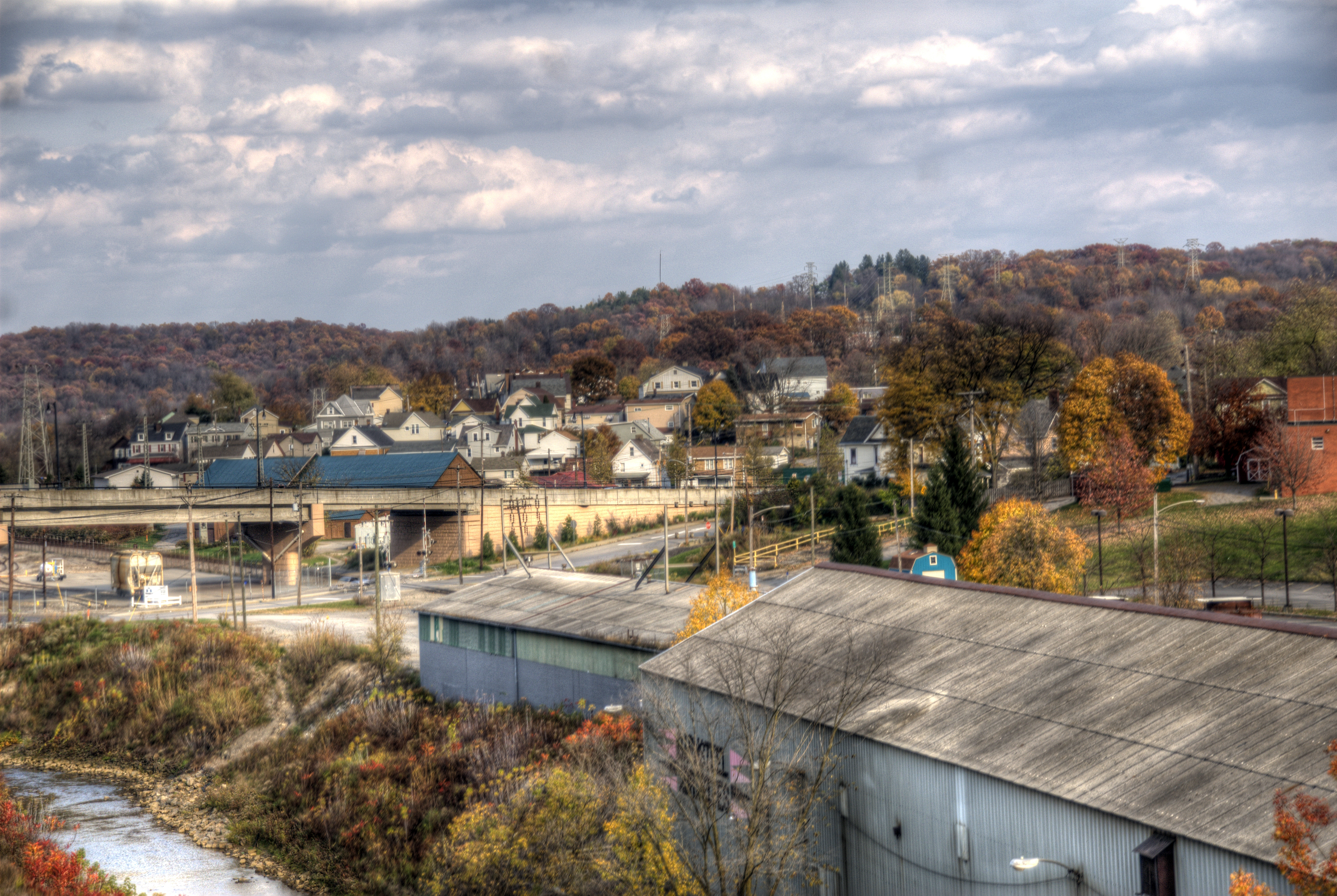 “We’re in such an expansion mode,” said Kelly about the growth of the county.

“We wanted to show the diversity of the county,” Gordon said.

The tour began with a presentation in the Cranberry Township municipal building.

The commission secures funding for projects such as the Gateway 228 Project. Valdes stressed the importance of local governments to execute the planning, which includes providing matching funding needed to move projects forward. He praised the work done by the county and municipalities.

“I can see a fruitful partnership with the SPC,” Valdes said.

Read the full article at the Butler Eagle