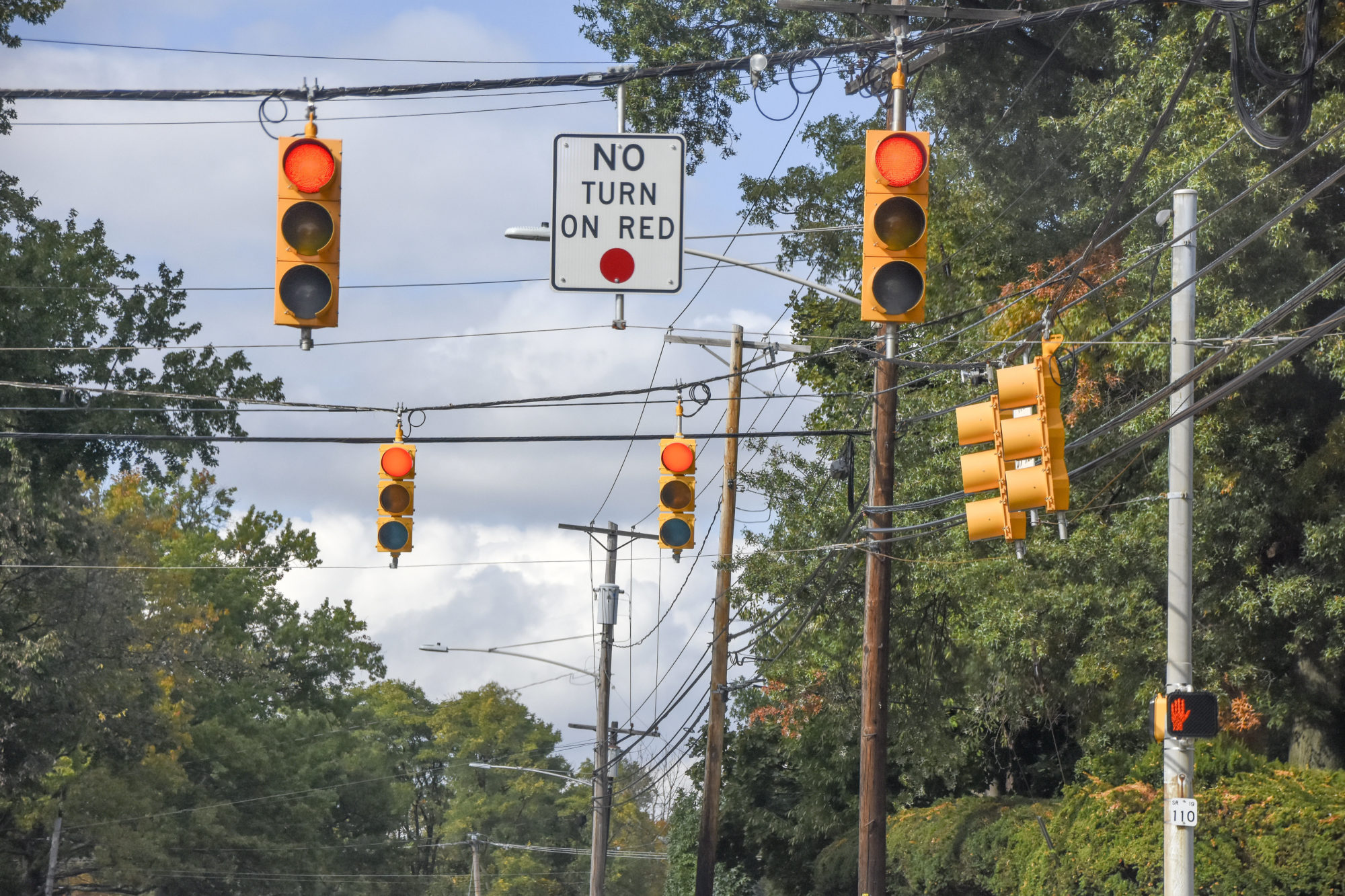 Most of the economic impact of the COVID-19 pandemic has been negative: high unemployment, business closures, transportation agencies reeling from revenue losses due to low traffic.

But a seven-page study released Thursday claims there’s one area where Americans have benefited dramatically: Working from home instead of driving to work has saved more than $90 billion in time and actual costs since the pandemic began in March.

Upwork — a Mountain View, Calif., agency that specializes in matching freelance professionals with temporary jobs — concluded that working remotely has become so popular during the pandemic that many people won’t return to driving and the national economy will go through a major shift in the next couple of years. Adam Ozimek, the agency’s chief economist, said he expects Americans to spend the money saved on commuting in other areas such as eating out more often, home improvements or more lavish vacations.

In a survey of 1,000 people, Mr. Ozimek said he found people now working from home previously commuted 46.3 minutes a day to get to work and back. Extrapolated across the country, that translates to Americans spending about 32.9 million hours less each day commuting and eliminating the pollution that comes from 890 million miles driven each day.

Using the standard average cost of 20.54 cents per mile for operating a car, Americans are saving $183 million a day in commuting costs. In time, valued at $12.50 an hour, the savings amounts to $411 million a day.

Since the start of the pandemic in mid-March, that amounts to just over $90.9 billion or an average of about $2,000 for each person who previously drove to work…

Read the full article at Post-Gazette.com