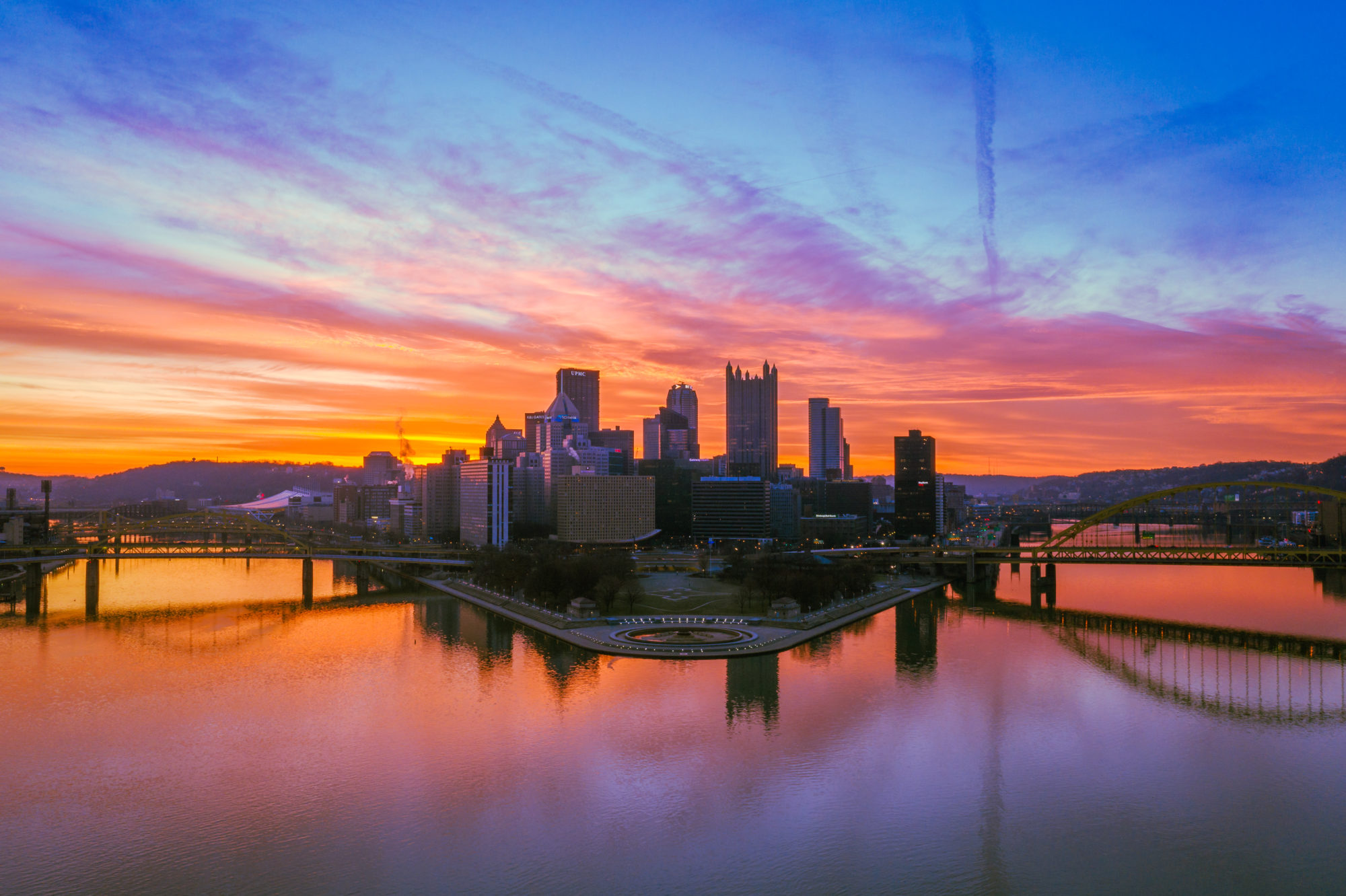 For more than 20 years with the Federal Transit Administration, Vincent Valdes worked with local communities across the country, overseeing their transportation projects from afar but only getting what he called “visceral satisfaction.”

Now, as the new executive director of the 10-county Southwestern Pennsylvania Commission, Mr. Valdes said he looks forward to seizing the opportunity “to come here and bake the cake myself.”

“I wanted to be able to see the fruits of my work,” Mr. Valdes, 61, said in an interview Friday. “Why not actually come out and do it myself?”

Mr. Valdes was selected in April as the replacement for Jim Hassinger and began his new job on June 15. Mr. Hassinger retired after 19 years as executive director.

A native of the Bronx, a borough of New York City, Mr. Valdes has a bachelor’s degree in aerospace engineering from Boston University and worked in private industry in California before getting a master’s in urban planning at Columbia University. He wrote his thesis on the development of intelligent transportation systems.

That led to working as an urban planner for Washington before joining the U.S. Department of Transportation and rising to the Federal Transit Administration’s associate administrator in the Office of Research, Demonstration and Innovation in 2008. Mr. Valdes said the strong foundation community and universities helped to draw him here.

Mr. Valdes and his wife, Lynne, left their four children, ages 21 to 29, in the Washington area to move to Fox Chapel with their two mastiffs. He’s a thin, balding man with a sharp mustache who shows an obvious enthusiasm for dealing with transportation challenges.

Much like Pittsburgh Steelers coach Mike Tomlin, Mr. Valdes often speaks with catch phrases, referring to innovation as “the art of the possible” and offering Serving People through Collaboration as a variation of the SPC acronym.

In Pittsburgh, Mr. Valdes takes over a federally mandated agency that is required to review and prioritize transportation projects in Allegheny, Armstrong, Beaver, Butler, Fayette, Greene, Indiana, Lawrence, Washington and Westmoreland counties and the City of Pittsburgh. The region includes 548 municipalities that range from urban centers such as Pittsburgh to bedroom communities like Cranberry and rural areas like much of Armstrong and Greene counties.

“That is difficult, but that’s the way it is,” he said. “I realize that’s one of the biggest challenges. I need to get out there and meet as many people as I can.”

Read the full article at Post-Gazette.com