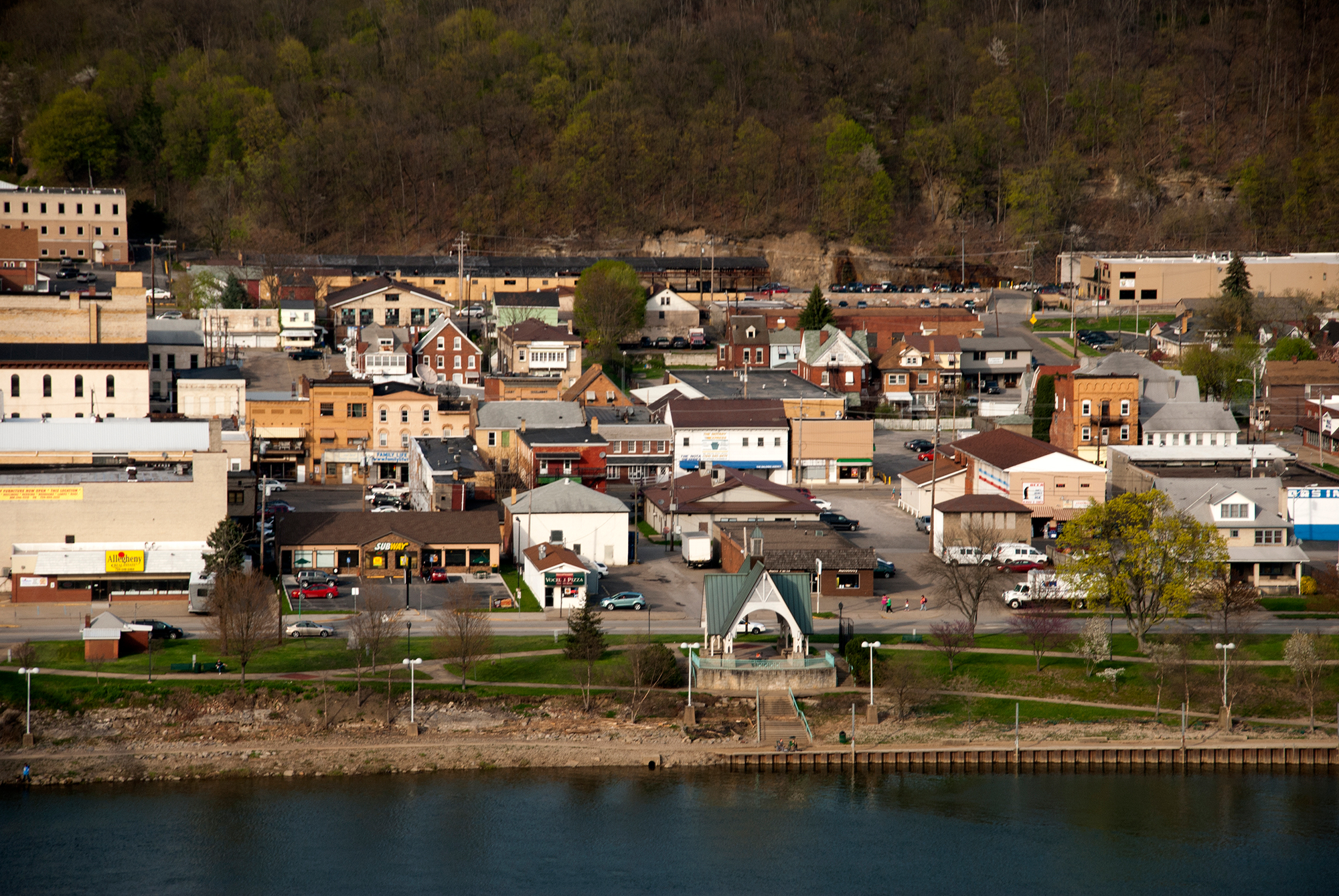 The Southwestern Pennsylvania Commission (SPC), in partnership with regional partner, today announced the completion of the Route 28 Corridor Study, outlining forty multimodal improvements between Kittanning and Interstate 80 (I-80).

SPC, in partnership with the Northwest Pennsylvania Commission; North Central Pennsylvania Regional Planning and Development Commission; Armstrong, Clarion and Jefferson Counties; the Pennsylvania Department of Transportation, Engineering District 10-0 and its consultant team, recently concluded the study of the approximately 40-mile corridor with the release of the study’s Final Report.

The study of the approximately 40-mile corridor was initiated in December 2019.  The purpose of the study was to explore transportation improvement concepts that could be implemented to achieve local and regional goals. To do so, the consultant team worked closely with the study’s Steering Committee and employed an extensive data collection effort.  The work included examining previous studies; engaging the public and local stakeholders; gathering existing roadway, traffic, and safety data; and an analysis of future growth and traffic information.

As a result, forty corridor improvement concepts were developed to address identified areas of concern. Those concepts include a variety of improvement types, including:

Read the full story at The Courier Express.